Rust is a systems programming language that runs blazingly fast, prevents segfaults, and guarantees thread safety. Rust was designed to be a safer and faster alternative to C++, with syntax similar to that of C++11. The language has a strong emphasis on ownership and borrowing, which allows it to ensure memory safety without the use of a garbage collector. This makes it well-suited for systems programming tasks, such as creating operating systems, file systems, and web browsers.

One of the main differences between Rust and languages like Java and C++ is the concept of ownership and borrowing. In Rust, every value has a single owner, and the owner is responsible for freeing the value's memory when it is no longer needed. This is in contrast to languages like Java and C++, which use garbage collection to automatically manage memory. The ownership system in Rust allows the compiler to statically ensure that memory is always used safely, without the need for runtime checks.

Another difference between Rust and Java and C++ is the way that the languages handle concurrency. Rust has a powerful set of concurrency tools, including the ability to create lightweight threads and communicate between them using message passing. This is in contrast to Java, which uses a more traditional thread-based model, and C++, which does not have built-in support for threads.

In terms of performance, Rust is generally considered to be on par with C++, and sometimes even faster. This is due in part to its ownership system, which allows the compiler to generate more efficient code by eliminating the need for runtime checks. In addition, Rust has a number of features that allow it to take advantage of modern hardware, such as support for SIMD instructions and the ability to use multiple cores.

One area where Rust has an advantage over C++ is in the area of safety. As mentioned previously, the ownership system in Rust helps to prevent common programming errors such as null or dangling pointer references. This makes it easier to write correct and reliable code, especially in the context of systems programming.

Despite its many benefits, Rust is still a relatively new language, and it is not as widely used as Java or C++. However, it has gained a strong following in the systems programming community and has been used to create a number of high-profile projects, such as the Firefox web browser and the Dropbox file storage service.

In conclusion, Rust is a systems programming language that offers a combination of safety, performance, and concurrency features that make it an attractive alternative to languages like Java and C++. Its ownership system helps to ensure memory safety and eliminate the need for a garbage collector, and its support for concurrency and modern hardware make it well-suited for a wide range of systems programming tasks. Although it is not as widely used as some other languages, Rust has a growing community of users and has been used to create a number of successful projects. 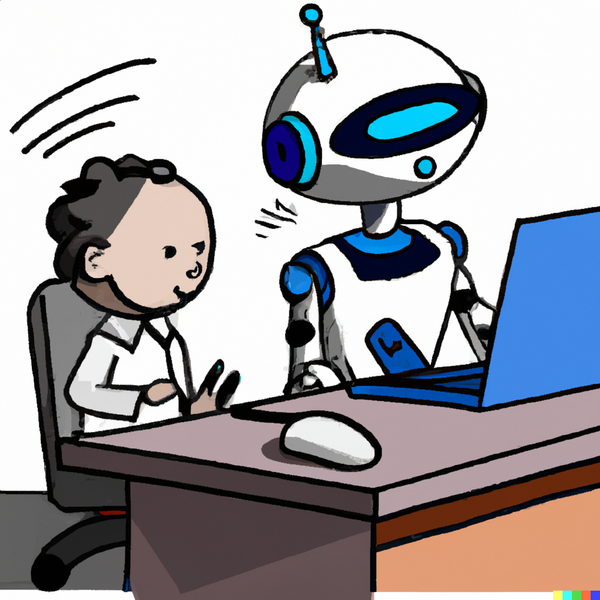 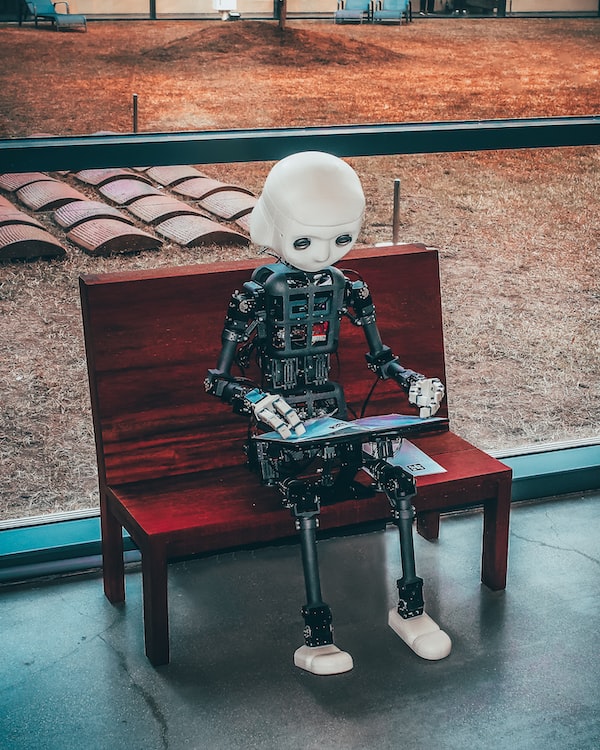 DALL-E 2 is a state-of-the-art neural network architecture developed by OpenAI that is capable of generating high-quality images from textual descriptions. The architecture is based on the original DALL-E architecture, which was introduced in 2021, but has been significantly improved and expanded to include several new features and capabilities. At 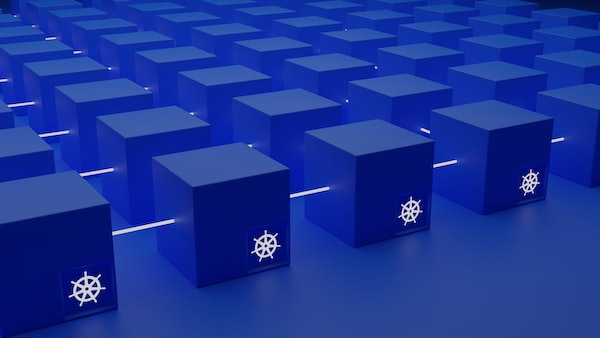 Rancher Kubernetes Engine (RKE) is an open-source container orchestration platform that allows users to easily deploy, manage, and maintain a Kubernetes cluster. One of the major benefits of RKE is its simplicity and ease of use. RKE uses a simple, yet powerful, configuration file to define the desired state of